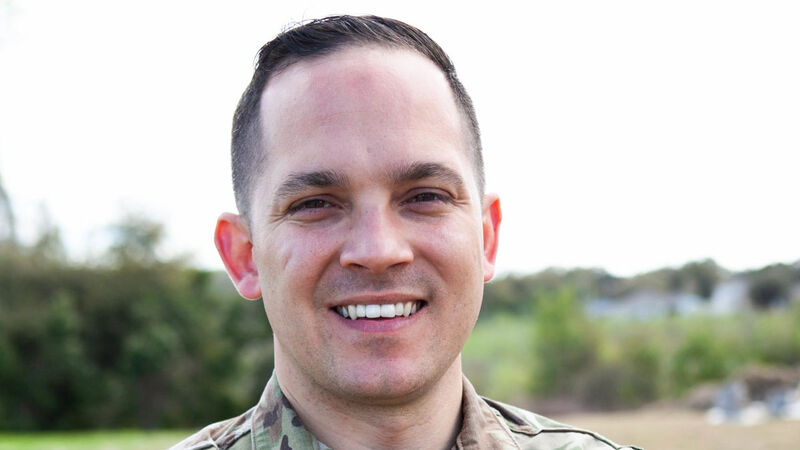 President Joe Biden says sending troops into Ukraine to defend against Russian aggression is off the table.

However, it doesn’t mean military personnel are not near the danger zone.

Members of the Florida National Guard in the 2nd battalion, 24th infantry were deployed from Sanford last month.

While they headed to the middle east, photos show some of the other Florida guard members, 165 from 53rd infantry, were recently deployed to Ukraine.

They’re doing this with 120,000 Russian troops on the border, possibly preparing for an invasion.

“I certainly would not say they are safe while over there,” Rep. Anthony Sabatini said.

Sabatini, a Republican Lake County lawmaker, is a Florida national guard captain.
He and the conservative group Bring Our Troops Home are calling for U.S. deployments only when authorized by Congress and only under a war declaration.

“We don’t need to be in dozens and dozens of countries — Djibouti, Ukraine doing training. I think we need to be focused on domestic training and pulling back on the growth of the defense military establishment,” Sabatini said.

Phillip Giorno is president of the Volusia County chapter of the Democratic Veterans Caucus. He said his group strongly supports the current training mission.

“I would recommend doing everything we could to avoid any conflict. But at the same time, show that we do carry a big stick,” Giorno said.

This week, President Biden said he would not unilaterally send troops to fight for Ukraine.