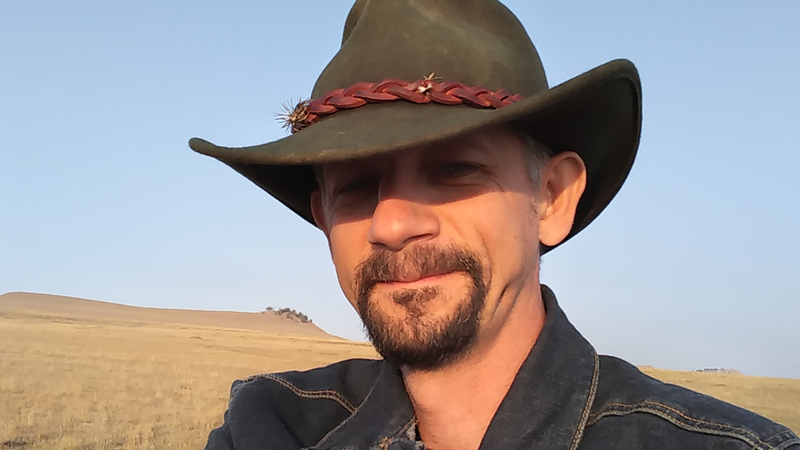 “The United States has been involved in a war in Afghanistan for over 20 years without a declaration of war. Congress just passes this ridiculous, continuing authorization of military force which has the eventual result of our Wyoming National Guard being sent to God knows where for God knows what reason and because they don’t pass a declaration of war we have no idea what that reason is,” Iverson said. “All we know is that our friends, our relatives, our sons and daughters get sent off to the far reaches of the globe to fight in some country that we probably have no business being in in the first place. It probably wouldn’t hurt here to mention that the chief instigator in a lot of these wars is Representative Liz Cheney.”

“Defend the Guard” would prohibit the Wyoming National Guard from being deployed into active combat without a declaration of war by the U.S. Congress. Introduced by Rep. Ocean, it currently has 19 co-sponsors in the State House and Senate.

“The message to Congress with House Bill 208 is really pretty simple. If you want to send the men and women from Powder River to one of your ill-fated and ill-advised overseas wars, then you need to do it the right way. Stop with all of your idiotic police actions and declare war like the Constitution says you should. Anything short of that, our men and women are going to stay home, and probably just go fishing,” concluded Iverson.