An Interview with Representative Bryan Slaton 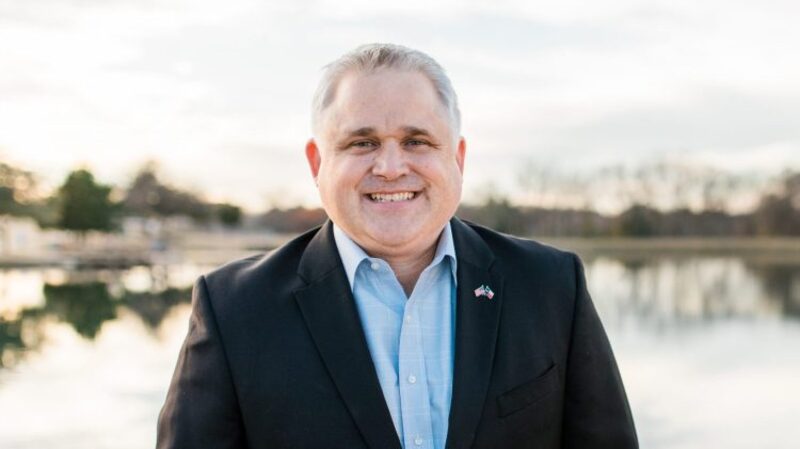 Garrit: Is there anything else you want to see done next session when you’re reelected?

Bryan: Well, one item is “Defend the Guard.” “Defend the Guard” is an outstanding bill. It says that our Texas National Guard can’t be deployed unless Congress declares war—which is exactly what the Constitution says. We have the president using executive orders to get our troops into harm’s way and, what I would say, abuse our National Guard—the men and women of Texas who are willing to risk their lives to protect freedom and liberty. It’s a great bill. I think we need to push it. It’s in both party platforms, and after the debacle in Afghanistan, with the exit strategy of our president, think about all the people who lost their lives, the families that lost a loved one, and the lives that were altered. Some of them may be severely disabled or have PTSD and trauma. There was no declared war. We didn’t, as a country, say we wanted to do it. Many of these veterans are questioning, and they still should be proud of what they did. Why are we there when they see what happened as soon as we pulled out of Afghanistan. What a great bill if we could pass it. We could stand up for Texas, and they could have been here to help us in the winter storm, with COVID testing, with COVID vaccines, or with our border. We’ve been securing borders all over the world for 50 years or more—we need to ensure our own. So, I think that is an outstanding bill to push forward with. I think it stands up for the individuals, our state’s rights, human life, and it honors the Constitution. I mean, it’s just a wonderful bill. We need to increase the penalties for election fraud that was taken out when we passed the election integrity bill that no one knew happened. I think we do need to abolish abortion and gender modification. We’ve got to do something with property taxes. That’s just to list a few, but I think there’s going to be, based on the president we have and the tyranny that’s been forced on us, ample opportunity to fight for Texan’s liberty and the right of Texas as a state, to stand up to the federal government. We don’t have to do it like the federal government. We can choose to do things on our own. We don’t have to have groupthink as a country.