Complete Hearing for ‘Defend the Guard’ in Maine 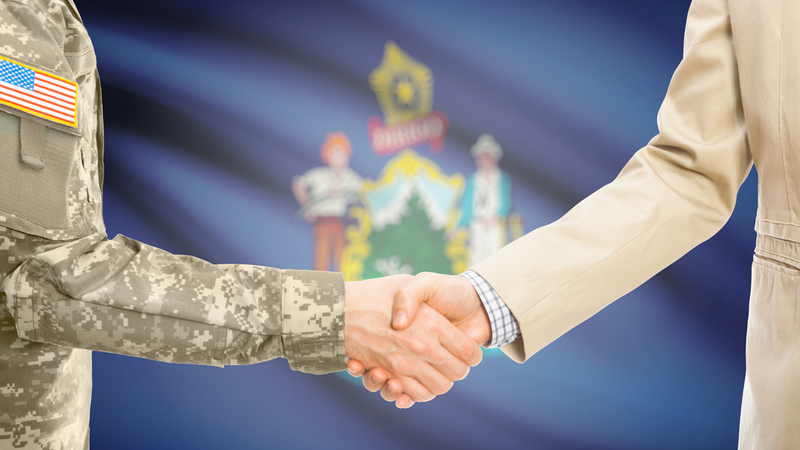 On April 12, 2021, the Maine House Committee on Veterans and Legal Affairs heard testimony regarding H.B. #1285, the “Defend the Guard Act.” Seven individuals spoke to the committee remotely, including the bill’s sponsor Heidi Sampson (R-Alfred) and four military veterans. No person testified against the bill.

Here is a link to the complete hearing, and below you will find a brief description of each person who testified.

Raymond Cloutier, a 21-year disabled veteran and American Legionnaire representing Post 39, which passed a resolution in favor of “Defend the Guard.”

Harrison Kemp, a veteran and Vice Chairman of the Libertarian Party of Maine.

Joe Pickering, a veteran of the Massachusetts Air National Guard.