Complete Hearing for ‘Defend the Guard’ in Texas 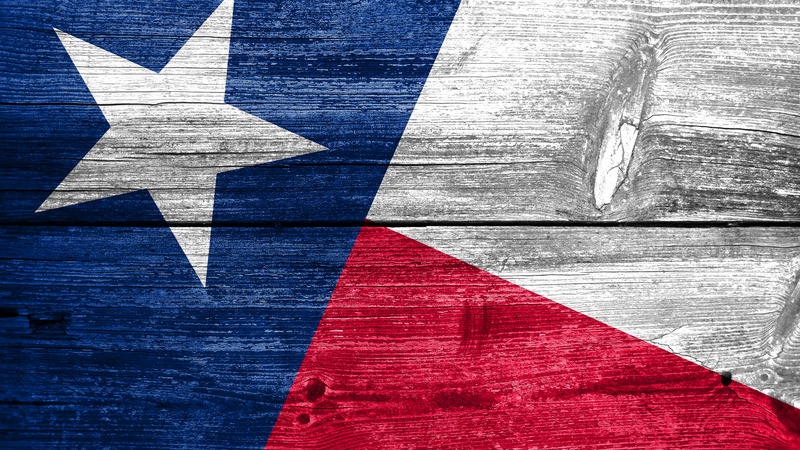 On March 29, 2021, the Texas House Committee on Defense & Veterans’ Affairs heard testimony regarding H.B. #2701, the “Defend the Guard Act.” Ten individuals spoke to the committee in person and remotely, including the bill’s sponsor Bryan Slaton (R-District 2) and eight military veterans. No person testified against the bill.

Below you will find links to each person’s testimony in Texas.

Brian Sharpe, a U.S. Army veteran and graduate of the U.S. Military Academy at West Point.

Luis LaRotta, a U.S. Navy combat veteran who was the Republican nominee for Texas House District 148 in the 2020 election, and who is responsible for adding the “Defend the Guard” plank to the Texas GOP party platform.