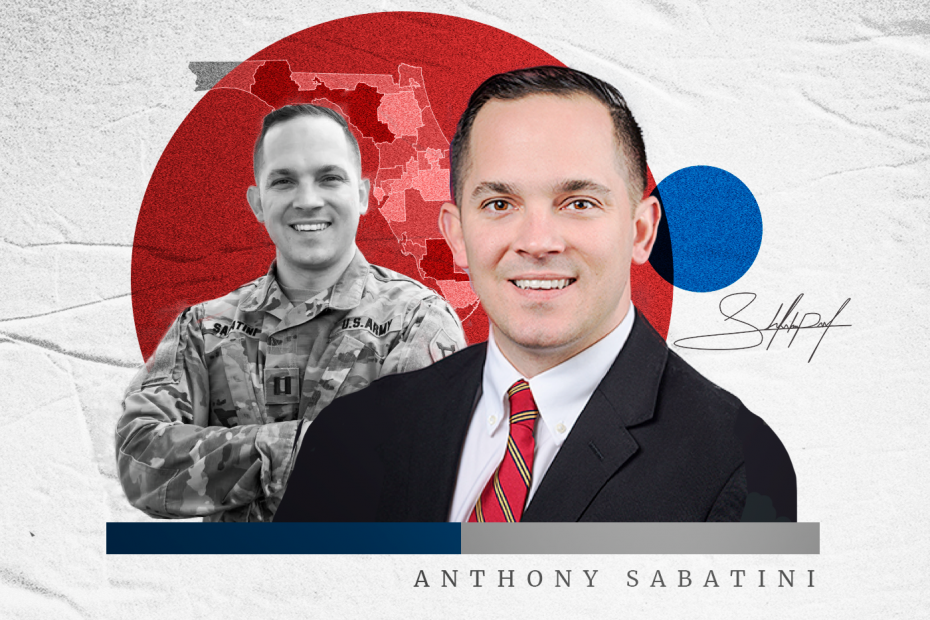 On August 4, 2022 Florida State Rep. Anthony Sabatini (R-32nd District) appeared as a guest on the Liberty Report, hosted by former congressman and presidential candidate Dr. Ron Paul. Sabatini is a candidate for the Republican nomination in Florida’s 7th congressional district.

“I’m still proud to serve as a captain in the Florida Army National Guard infantry. It’s been the honor of my life, I enjoy it, and I believe the National Guard has an important domestic mission,” Sabatini said. “Of course I’ve also pushed what they call the Defend the Guard Act here in the state of Florida, which says that the federal government shouldn’t be able to deploy troops unless Congress in accordance with the War Powers Clause actually declares war on a nation. Until that happens they shouldn’t have the authority to use the National Guard. So I’ve been very proud to push that the last few years, and I do think we’ll get it through eventually.”

“My suggestion has always been anybody who votes for war or finances the war and didnt vote for the war, they should be put in the front lines I tell you what,” agreed Dr. Paul.

You can watch the full clip below.