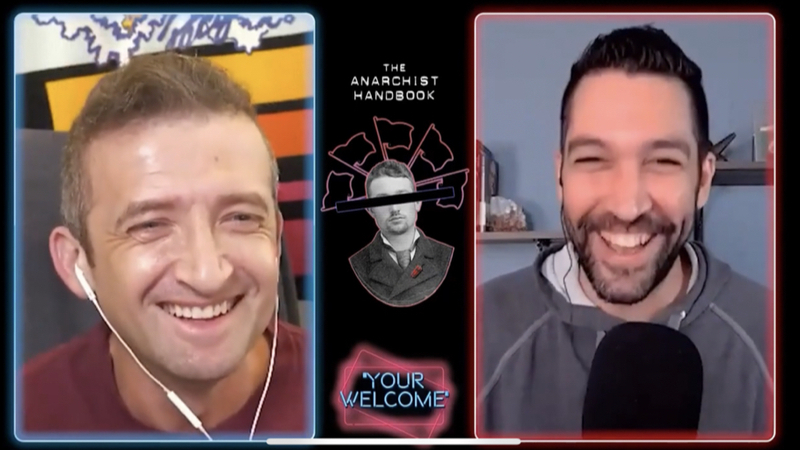 “Defend the Guard” is legislation that would prohibit the National Guard from being deployed into active combat without a formal declaration of war by the U.S. Congress.

Cynthia Lummis is the freshman senator from the great state of Wyoming, and previously served four terms in the U.S. House of Representatives. She is a long-time opponent of Rep. Liz Cheney, has spoken at “Defend the Guard” rallies with Sen. Rand Paul, and has signed the Congressional War Powers Protection Pledge.

Her State Policy Director, Tyler Lindholm, is a U.S. Navy veteran and served three terms in the Wyoming State House, including as Majority Whip. Nicknamed the “Liberty Cowboy,” Lindholm was one of the earliest sponsors of “Defend the Guard” legislation in his home state.

“It’s this group of antiwar combat vets who are pushing state legislation to deny the federal [government] access to the reserves. It’s unbelievable,” Dave told author Michael Malice on the latter’s podcast, YOUR WELCOME. “They’ve giving speeches, it’s the most powerful thing ever because it’s not like hippies who are against the war it’s badass combat vets who are telling you exactly why you do not, short of a congressional declaration of war, you do not have the right to use the National [Guard] for your foreign affairs.”

You can watch the Part of the Problem clip HERE.

You can watch the YOUR WELCOME clip HERE.