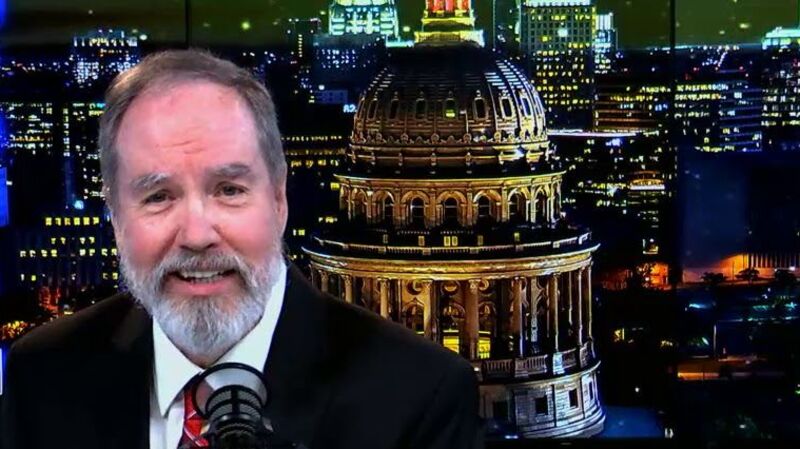 On April 19, Sgt. Dan McKnight was interviewed on The David Knight Show about the “Defend the Guard” movement, and why the proponents of endless war are always the quickest to violate the U.S. Constitution.

McKnight is a 13 year veteran of the U.S. military, including time spent in the Marine Corps reserves, the U.S. Army, and the Idaho National Guard, where he served in Afghanistan from 2005 to 2007. In 2019 he founded the veterans advocacy organization BringOurTroopsHome.US to help end the Global War on Terror and restore congressional war powers.

“Defend the Guard” bills are state-based legislation that would prohibit the National Guard from being deployed into active combat without a formal declaration of war by the U.S. Congress.

You can watch the full interview HERE