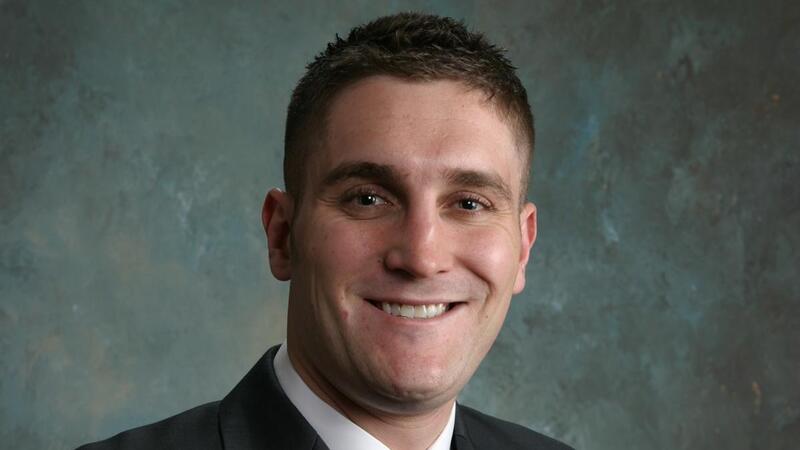 A debate over the military industrial complex is raging in West Virginia.

The debate was kicked off in the West Virginia legislature again this year by Patrick McGeehan, a Republican member of the House of Delegates from the northern panhandle.

McGeehan has introduced House Bill 2138 – the Defend the Guard Act.

It’s a short bill that carries a big punch. It says – members of the West Virginia National Guard shall not be released into active combat duty unless the Congress declares war.

Which it hasn’t done in over 70 years.

“The rank and file guardsmen, especially the more experienced veterans – those are the guys who usually are in agreement with this bill,” McGeehan said when he appeared this week on Eastern Panhandle Talk with Rob Mario and David Welch. “They didn’t sign up for doing eleven, twelve, thirteen deployments to the desert, over and over again away from their families. They want to do their duty, obviously. But when is enough enough?”

“Typically it’s the brass that is against the bill. And those are normally the guys that love the adventurism. They have a lot of ambition because they want to move up and they know that these deployments get them medals and glory.”

“The brass is slang in the military for flag officers, generals, guys who have been around for a longtime –  soldiers. And soldiers all they know how to do is fight wars. That’s their job. And that’s what they want to do – fight wars. But it’s the rank and file guy who gets screwed in the long run.”

McGeehan is a graduate of the Air Force Academy and is studying to get his PhD in philosophy at Franciscan University of Steubenville, Ohio.

He drew up the legislation seven years ago and has introduced it in every session of the legislature since. It now has been introduced in thirty other state legislatures around the country and has a national organization – Bring Our Troops Home – pushing it.

Those opposed to the legislation in West Virginia – which includes almost the entire eastern panhandle caucus in both the Senate and the House – are opposed because it threatens funding for the West Virginia National Guard bases around the state – including the one in Martinsburg.

Delegate John Hardy (R-Berkeley) is one of those opposed to the Defend the Guard Act. He was asked whether he would support the bill if it applied only to undeclared foreign wars – not humanitarian missions here and abroad.

Without answering the question directly, Hardy said that members of the National Guard would take offense at suggestion of serving only some missions and not others.

McGeehan was asked whether there was a National Guard base in or near his district.

If there were, would that change his mind about his legislation?

“No it wouldn’t,” McGeehan said.

McGeehan said he would ask those who oppose his legislation – “Do they believe that we should be the policeman of the world?  Do you believe you took an oath of office that Congress must declare war first?”

“I wanted to get in the fight too after I graduated from the Air Force Academy,” McGeehan said. “I was gung ho. I wanted to get in the fight. But then sometimes you have these conflicting moral issues inside of you afterwards, especially when you are doing something where you didn’t seem like you had a clear cut mission. You get over there and it really wasn’t what it was branded to be.”

“You come back and you think – what the heck did we really accomplish? That’s what a lot of veterans feel when they come back. They want to do their duty but they think – maybe with some of these interventions, we should be a little bit more restrained, especially when you see your buddies die for no good reason.”

Part of his motivation, McGeehan said, was to stick the Constitutional principles – first and foremost that Congress must declare war.

“At least transparent debate would have to take place first in the legislature before some sort of offensive war is waged,” McGeehan said. “And when you have those transparent debates in public, there is a chance the truth will rise to the surface. You don’t rush into war foolishly. Things are weighed a little bit more carefully.”

“We don’t need to go to Congress for a declaration of war in defense. If we are attacked, the state of war is upon us already. But none of these wars in the last two decades have been defensive wars. They are basically policing the world and nation building. My biggest fear is that we are on the same track as other civilizations – they have a way of deteriorating because they spread themselves so thin around the world and destroy themselves financially.”

“I’m as pro war as they come. But Washington is bought and paid for by the defense industry which President Dwight Eisenhower warned us about. We have to do something. The state legislatures are a little bit more insulated from the corruption of the defense industry. If we can get state legislatures around this idea and withhold our guard units, it sends a message. They can’t maintain these police officers around the world and cause these boys and girls to die without the national guard.”