Defending the Guard w/ Dan McKnight – Part of the Problem #723 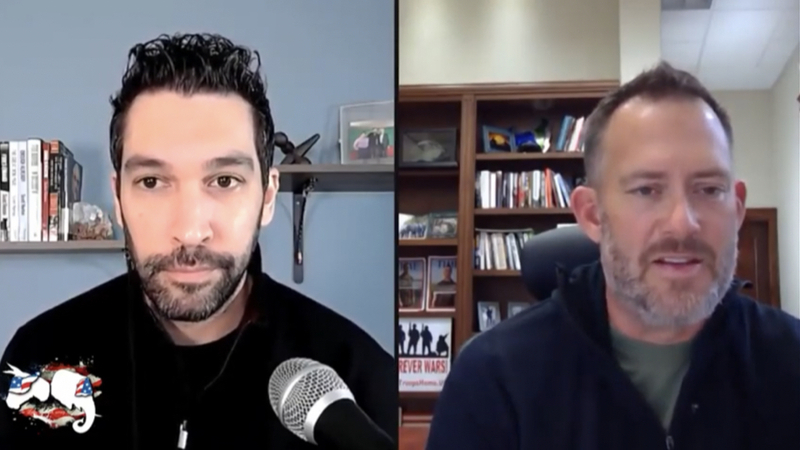 On April 14, Dave Smith interviewed Sgt. Dan McKnight to discuss Dan’s time in the U.S. military, his opposition to the warfare state, and the movement to pass “Defend the Guard” bills in all fifty states. “Defend the Guard” is legislation that would prohibit the National Guard from being deployed into active combat without a formal declaration of war by the U.S. Congress.

Dan McKnight is a 13-year veteran of the military, including service in the United States Marine Corps, United States Army, and the Idaho Army National Guard. He served in Afghanistan from 2005 to 2007 and is founder and chairman of BringOurTroopsHome.US

You can watch the full interview HERE