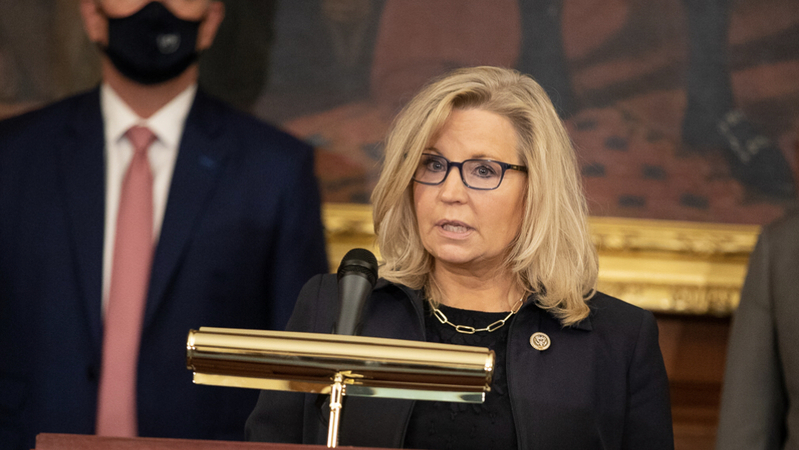 Ann S. Womble’s column (“On the courage of U.S. Rep. Liz Cheney and her quest for truth”) in the Jan. 9 Sunday LNP | LancasterOnline sings the praises of U.S. Rep. Liz Cheney. I view this as part of a disturbing trend of the rehabilitation of neoconservatives, merely because of their opposition to former President Donald Trump.

I am no fan of Trump, but if neoconservatism is prescribed as an antidote to Trumpism, this will truly be a case of the medicine being worse than the illness. In my view, nothing Trump did will ever compare to the amount of death and destruction the likes of former President George W. Bush and former Vice President Dick Cheney are responsible for, via their interventionist wars of aggression — wars that were based on “weapons of mass destruction” and other lies.

Trump was no peacenik, either, but he was also the first president in 40 years not to start a new war.
Liz Cheney not only supports her father’s neocon ideology, but she almost singlehandedly helped kill the “Defend the Guard” bill in Wyoming. Please look up this important bill at defendtheguard.us.

Such appears to be the sad binary-logic state of political views and outrage in our nation. And there are other prominent figures from the last two years who, due to their challenging of Trump, appear to have had all past sins forgiven and skepticism against them removed. I dare not mention any names and challenge their sainthood, lest my words never see the light of day.