Ep. 1944 Defend the Guard Against the Feds, with Scott Horton and Dan McKnight 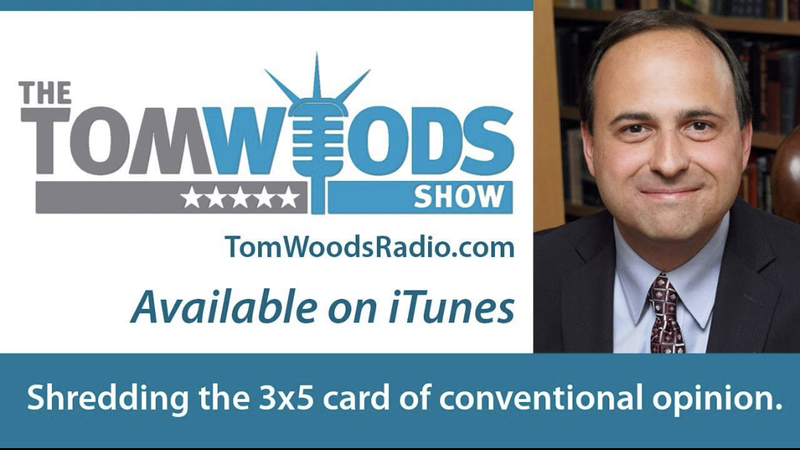 In Sgt. Dan McKnight’s inaugural interview on the Tom Wood’s Show, he speaks to guest host Scott Horton about the military withdrawal from Afghanistan, his own military service in country, the movement to pass “Defend the Guard” bills in state legislatures, and what citizens and representatives can do to support the veteran community.

Other episodes of the Tom Woods Show have included references to “Defend the Guard” legislation, including interviews with Michael Boldin of the Tenth Amendment Center (#1790), Eric Brakey of Young Americans for Liberty, and Del. Pat McGeehan of West Virginia, the bill’s first sponsor (#953).