Florida National Guardsmen Are Caught In the Russia-Ukraine Conflict 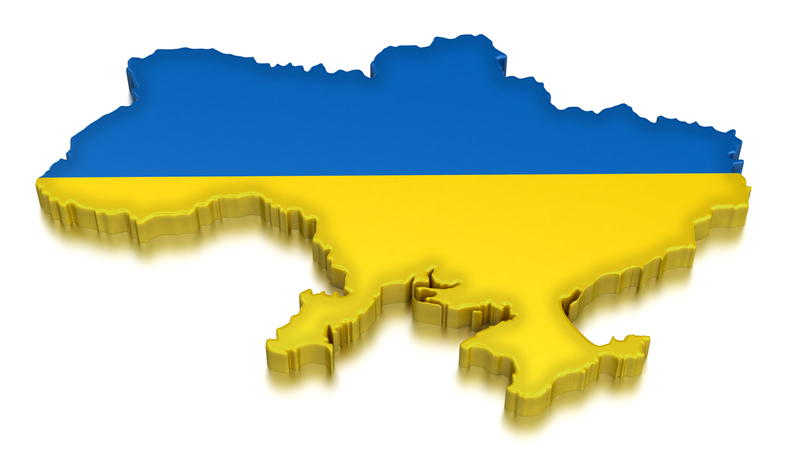 The Florida National Guard is paying close attention to whether Russian President Vladimir Putin decides to invade Ukraine — because it’s there.

There are roughly 165 National Guardsmen currently deployed, a spokesperson from the 7th Army Training Command told the Washington Examiner on Wednesday.

“This ongoing train-the-trainer mission to help Ukraine further develop its self-sustaining combat training center and defensive capabilities adjusts in size and scope as the Ukrainian security forces program grows and expands its institutional- and national-level development and training,“ the spokesperson added.

Should a war break out, the National Guard troops would not be permitted to accompany Ukrainian troops into combat, Marine Lt. Col. Anton T. Semelroth told Task & Purpose.

The White House this week expressed concern that “Russia could at any point launch an attack on Ukraine” and that Putin could conduct a “false flag operation” to drum up a supposed action to justify a military response. At the negotiating table, Russia has demanded that NATO exclude Ukraine and other nations formerly a part of the Soviet Union.

Biden, in a discussion of the Russian troop presence on Ukrainian borders on Wednesday, predicted that Putin “will move in” to Ukrainian territory, though he characterized that forecast as a “guess.”

He later stunned officials globally on Wednesday by pairing his threat to impose sanctions over a major invasion with the admission that a “minor incursion” might not provoke the same kind of punishment. The White House walked back his comments, affirming that “the president has conveyed directly to President Putin if there is the movement of any military troops across the border, that is an invasion. If they go in, that is an invasion, and there will be severe economic consequences.”