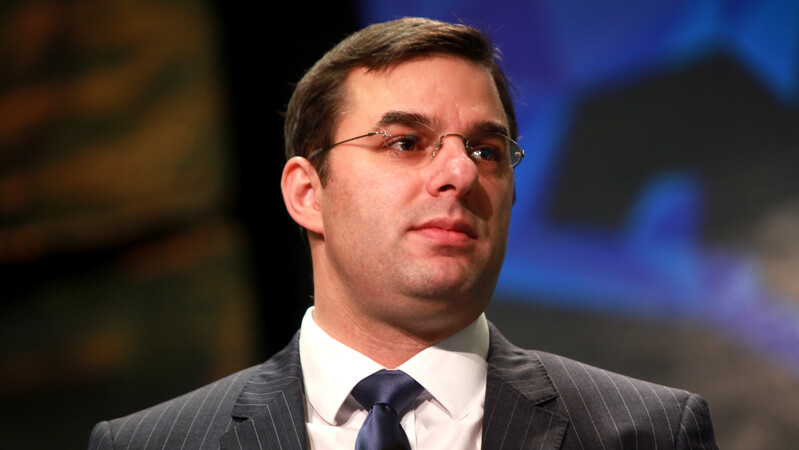 Justin Amash, who served as a U.S. Congressman from Michigan from 2011 to 2021 and was briefly a candidate for the Libertarian Party presidential nomination, has endorsed Defend the Guard. Amash served most of his career in office as a Republican, prior to joining the Libertarian Party in 2020.

“I support Rep. Steve Johnson’s Defend the Guard Act in Michigan. As a former member of Congress (and someone with a national following), my focus has been on federal legislation over the last dozen years, but there are certainly important bills like this at the state level,” Amash said on social media.