Guard Chief Wants Free Health Care for All Troops, Activated or Not 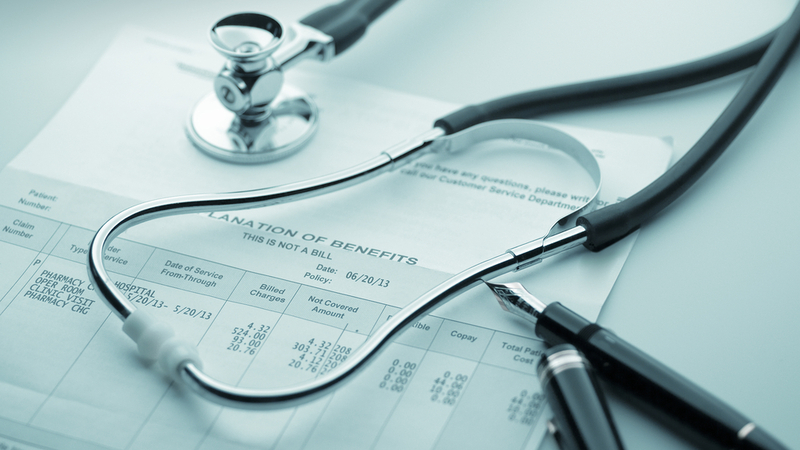 The head of the National Guard Bureau wants free health care coverage for every guardsman, calling it an issue of both strategic and moral importance for the military force.

“What happens if they get sick or injured when they come off orders?” said Army Gen. Daniel Hokanson, chief of the bureau, during testimony before the House Appropriations Committee on Tuesday. “They’re doing the same job as their active or reserve counterparts, but they are treated differently.

“One of my most pressing concerns is premium free health care for every guardsmen who serves in uniform.”

The comments came during a congressional review of the National Guard’s spending priorities for fiscal 2022. Last year was the busiest for the Guard in the last eight decades, with more than 120,000 guardsmen deployed to overseas missions and domestic operations, including the pandemic relief effort.

But that increased workload has also brought increased attention to the benefits available to part-time troops.

While on federal active-duty orders for more than 30 days, guardsmen and reservists are eligible for the same medical coverage as active-duty troops. But service members activated for less than a month have fewer options, and have to pay for coverage on their own.

The same goes for guardsmen in the weeks after their orders end, or if their activation is on state-specific orders. Hokanson said the confusing patchwork of rules leaves his troops at a disadvantage, and potentially distracted from their work.

Establishing full-time health care for all National Guard troops nationwide could prove costly, however.
The Guard received about $14.6 billion in appropriations last year. The Defense Department currently spends about $50 billion on the Military Health System annually for active-duty troops and family members. Adding nearly 450,000 guardsmen — nearly a third more people — and an unknown number of dependents could significantly inflate that total.

But lawmakers said they are open to the discussion.

“A lack of coverage or [expensive] co-pays for those with coverage has made it difficult to ensure that everyone has access to medical care,” said Rep. Betty McCollum, D-Minn., and chairwoman of the House Appropriations Committee’s defense panel.

“We’re going to have a panel that addresses health care … and I need to understand how TRICARE first into this. So my staff will be following up with questions.”

Congress has also discussed several measures this year to attempt to bring education payouts in line with active-duty offerings. Hokanson said those kinds of changes are needed to help with recruiting, retention and morale.

“The National Guard is about 20 percent of our joint force, and anything that impacts our readiness makes the total force less competitive, less capable and less lethal,” he said.