Interview with Bring Our Troops Home Representative at CPAC 2020: Putting an end to the endless wars description 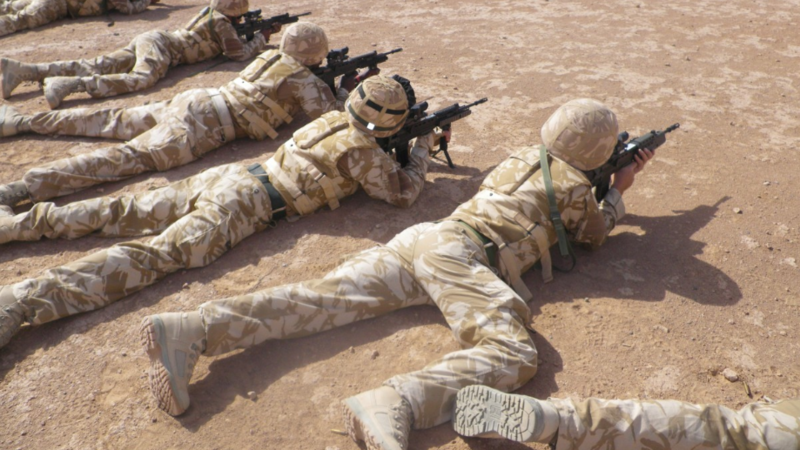 At CPAC 2020, Gayle Trotter interviewed Pryce Robinson of Bring Our Troops Home, an articulate young man from a generation who has never known what it’s like for America to NOT be in a war. Bring Our Troops Home is a veteran-led, conservative organization dedicated to ending the endless wars America has been involved in since 9/11. They support President Trump’s efforts to withdraw US forces from Syria, Yemen, Iraq and Afghanistan, which a Politico poll found 81 percent of Trump voters also support.