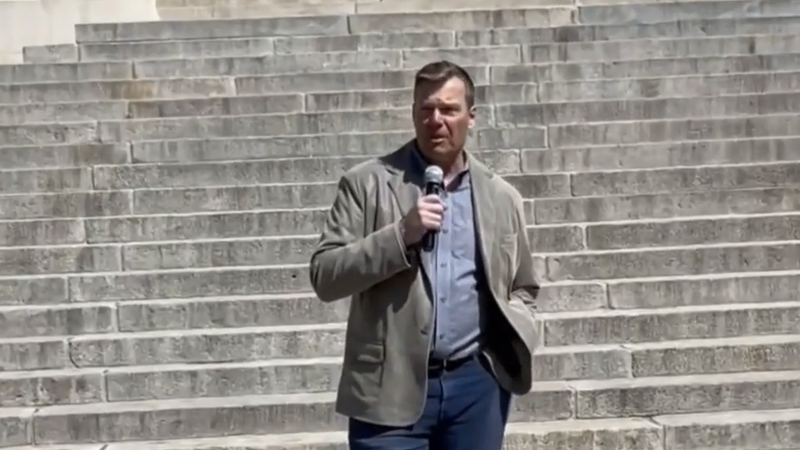 Kris Kobach is a Kansas lawyer and politician who has served as the Chairman of the Kansas Republican Party (2007-2009) and Kansas Secretary of State (2011-2019). He acted as an informal advisor to the Donald Trump administration and was a Professor of Law at the University of Missouri-Kansas City for fifteen years. In 2022 he is a candidate for Kansas Attorney General.

In his speech during the March 26 Defend the Guard rally in Topeka, Kobach explained that he supported the Defend the Guard Act for three reasons; its constitutional coherence, its added amendment in opposition to the Biden administration’s vaccine mandate on military members, and its ability to put the interests of Kansans first.