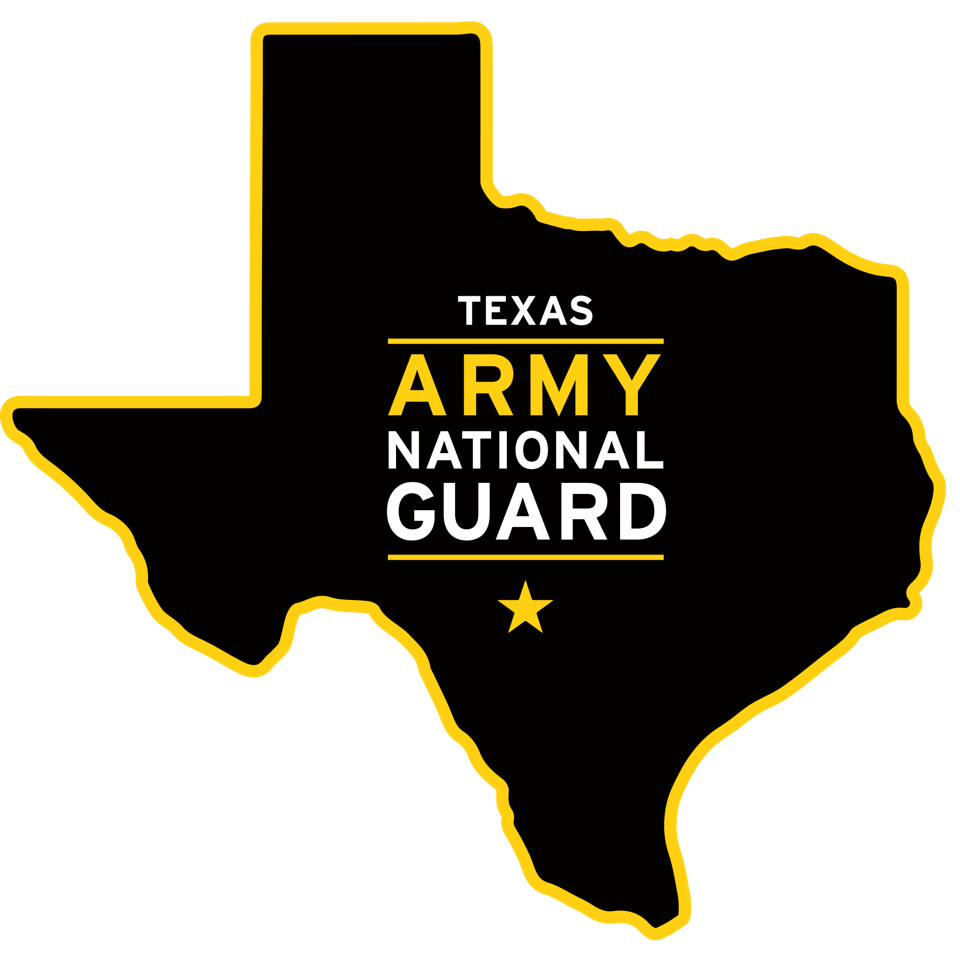 House Bill 184, also known as “Defend the Guard,” would require Congress to follow Article 1, Section 8 of the U.S. Constitution and formally declare war before the Texas National Guard can be deployed. Slaton filed similar legislation in 2021, though it did not pass.

“This legislation is essential to honoring the men and women in the Texas National Guard, their families, and our Constitution,” said Slaton.

“The Constitution clearly requires that Congress actually declare war before our fighting men and women are sent to fight for our country. Congress has failed in their duty in this regard for nearly 80 years. It is time to stand up for and protect our Texas National Guard and the U.S. Constitution.”

During an interview with Fox News host Tucker Carlson last week, Gov. Greg Abbott revealed that thousands of the Texas National Guard have been sent across the world instead of being at the frontlines on the southern border.

Slaton took to Twitter to show his disapproval of Abbott’s handling of the National Guard.

The Texas Border is under invasion and @GregAbbott_TX says many of our Texas National Guard have been deployed to other countries?

We must pass my bill, HB 184, to #DefendTheGuard and stop them from being deployed overseas without a Congressional declaration of war. #txlege https://t.co/hzMf2x6ot4

Slaton added that while this is a platform item of the Republican Party of Texas, this should not be a Democrat-versus-Republican issue, but rather about honoring the Constitution and protecting the brave guardsmen from being abused by Washington, D.C.