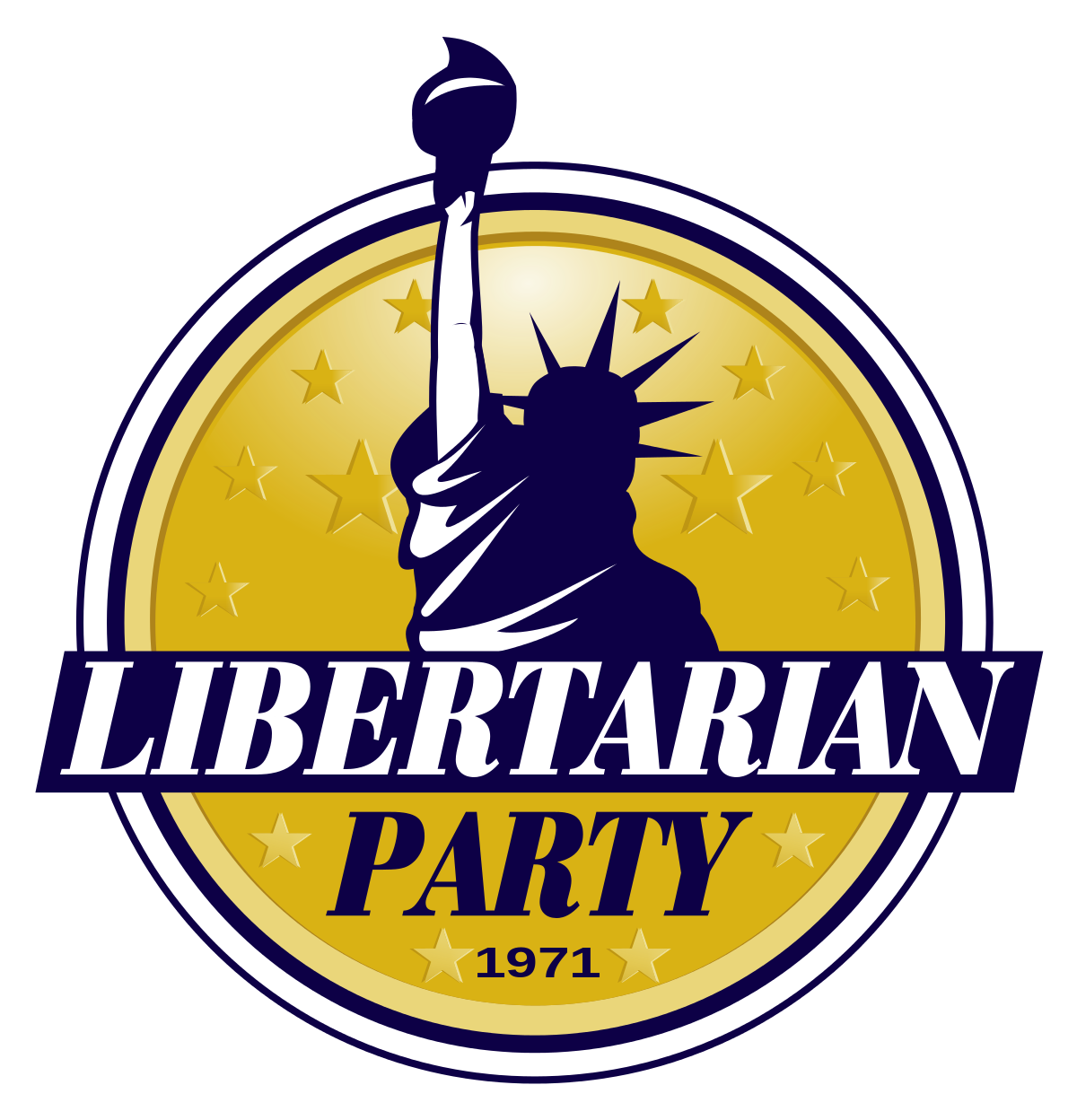 During their national convention in Reno, Nevada from May 26-29, 2022, the Libertarian National Committee made a priority of adopting a resolution endorsing Defend the Guard legislation.

Appearing on YOUR WELCOME, hosted by Michael Malice, Libertarian Party Chair Angela McArdle explained that the “Defend the Guard initiative is to make it so the governor has some say in whether or not we’re sending out troops in undeclared wars. That’s a big passion project for Scott Horton and a lot of our members who are veterans, they are really advocating for that. And so it was great, we got to pass a resolution on it at the first LNC meeting, which was nice because it was right before Memorial Day.”

The approved resolution is reprinted below in full.

Whereas, In spite of the clear language of the U.S. Constitution, vesting the power to declare war exclusively in the U.S. Congress, the U.S. Executive Branch has unconstitutionally assumed that power while the Congress has abdicated its constitutional duty;

Whereas, The Father of the Constitution, James Madison, wrote, “The Constitution supposes, what the History of all Governments demonstrates, that the Executive is the branch of power most interested in war, and most prone to it. It has accordingly with studied care vested the question of war to the Legislature.”;

Whereas, Although the U.S. Congress has not declared war since 1942, the nation has since gone to war repeatedly at the whim of the Executive Branch; and

Whereas, When such unconstitutional actions are taken by the federal government, it is the proper role of the states themselves to take action to remedy such situations, as outlined in the Kentucky and Virginia Resolutions of 1798; now, therefore, be it

Resolved, That the Libertarian National Committee: