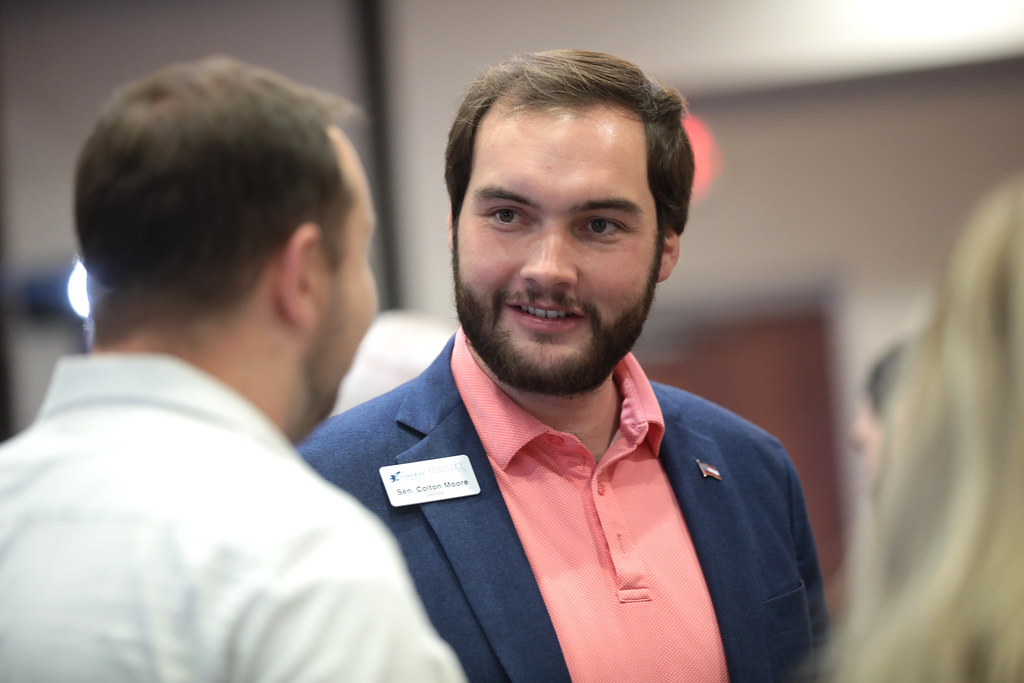 Notable:  erved as the House representative for Dade and Walker counties from 2018-2020. Was a top 20 finalist at the International Auctioneers Championship in 2017, and says these skills come in handy as a politician since “like auctioneering, politics is a marketing scheme.”

What prompted you to get into public service: “I learned at a young age that elected officials could do good or bad things, and I saw a lot of public officials growing up do a lot of bad things, so I hope to be a change to that.”

Top three issues or concerns: “First, a reduction in income taxes due to the intense inflation that people in my district are experiencing. Second, election integrity. I still do not believe that our elections system is in proper order.  Senate Bill 202 just did not do enough. My third priority is going to be gun rights.”

Are you planning to introduce, sponsor or co-sponsor any legislation?

“I am drafting the Second Amendment Preservation Act. I’ll be pushing hard for a bill called Defend the Guard Act. I think our national guard troops should be used for other things than a rogue president who might send them to Ukraine. I’m also working on a bill to fully repeal Certificate of Need. A hospital shouldn’t need permission from the government to set up shop. My constituents would like to see multiple hospitals in the area competing with each other.”

Committees you’d like to serve on: Transportation, Public Safety, Natural Resources. And I’m vying for chair of Interstate Cooperation.