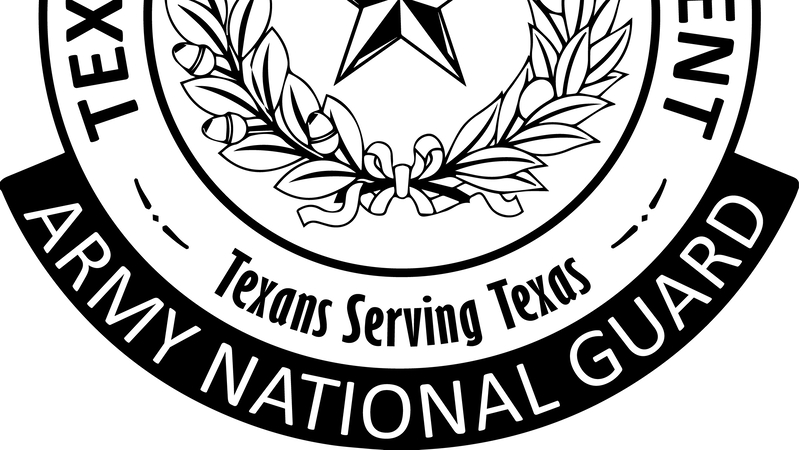 Legislation that would require Congress to declare war before the Texas National Guard would be sent into active combat status is moving through the legislative process.

“For nearly eight decades, Congress has not made a declaration of war,”  Slaton stated. “Only Congress can declare war, not the president. But when we went to war under Bush, the president declared war, and Congress just went with it. President Bush should not have sent troops to Iraq or Afghanistan because Congress did not declare war.”

At the time of Operation Iraqi Freedom in 2001, 20 years ago, Slaton explained that the Texas National Guard should not have taken part unless Congress had approved it first.

This bill is the first of its kind in the Texas Legislature.

“No one has adopted this kind of bill yet. It’s about the Constitution, and doing it the right way, and making Congress vote to go to war,” said Slaton.

“This is, in effect, our mentality towards readiness. All this does is hold the brakes and have Congress declare war, and then we’ll be ready to go,” he added.

Scott Horton, director of The Libertarian Institute, came to testify in favor of the bill, stating, “Eisenhower warned about the potential for an industrial-military complex and over-militarization. Recent presidents, Obama and Trump, echoed President Eisenhower’s concern over the potential for an industrial-military complex, though [they] have not made a move to change that behavior.”

Brian Sharp, a West Point graduate from The Woodlands, came to represent himself and his family. “Texans don’t take well to bullying,” said Sharp. “These resources are important to the state, and Texas is different. When Texas stands up, other states will follow and won’t be used as leverage by the federal government anymore. I support our troops and fellow members of the military.”

Sharp went on to quote Douglas MacArthur, an Army general during WWII: “The soldier above all prays for peace, for it is the soldier who must suffer and bear the deepest wounds and scars of war.”

Jeff Lyons, an eight-year disabled Navy veteran now working for Young Americans for Liberty, came in support, testifying that “the troops that are coming home are committing suicide by the thousands per year, a result of being overworked, stressed out, and disillusioned while fighting a war with no possible tangible victory. [They’re] coming home and wondering, ‘What are we fighting for?’”

“For the past 100 years, the National Guard has served as another branch of the war department, to the extent that Texas has its own Texas Guard to serve the purpose that the National Guard was originally supposed to do for us,” Lyons went on to say. “It is absolutely imperative that we hold the U.S. Congress accountable to their sole power to make and declare war, not allow them to defer that prerogative away to the executive branch.”

Other veterans showed up with testimonies in support of Slaton’s bill, echoing similar sentiments. No testimony was given against the legislation.

After hearing testimony, the bill was left pending in committee.