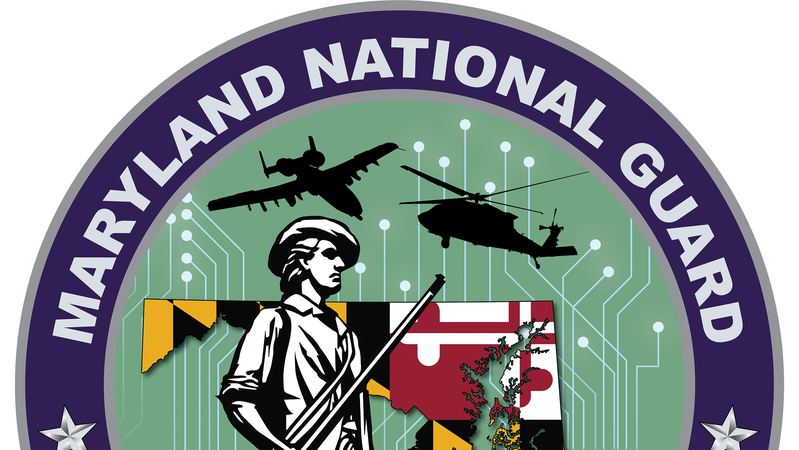 The war in Afghanistan is over, but 2022 will mark 19 years of American troops in Iraq, 11 in Somalia and seven in Syria. But Maryland House Bill 273, the Defend the Guard Act, can help address these undeclared wars by demanding that Congress reclaim its war powers, restore accountability and ensure Maryland’s National Guard serves our communities.

Defend the Guard is part of a veteran-led nonpartisan effort that includes similar legislation introduced in more than 40 states.

Many Americans are likely unaware that in addition to Afghanistan, U.S. troops have recently seen combat in Mali, Nigeria, Kenya, Somalia, Yemen, Syria and Iraq. As recently as Jan. 29, a nine-day battle in Syria involving American troops (likely of the Montana National Guard) ended. In Mali on Jan. 23, a mortar wounded an American soldier and killed a French soldier.

After two decades of wars most Americans no longer support, it is clear why Congress, rather than the president, has the duty to “declare war.”

Congress has been derelict in its duty to our military by allowing whoever sits in the Oval Office to send our military off in search of monsters to destroy in 23 countries under the 2001 Authorization for the Use of Military Force. The results speak for themselves – tens of thousands killed, hundreds of thousands wounded, millions displaced, trillions spent – and no end in sight.

Asking Congress to declare war is not only about constitutional order, it is about congressional accountability.

Only 12% of current representatives voted for the AUMF. Contrast this with the last time Congress declared war: during World War II, Congress confirmed the resolve of the American people by declaring war six times. It is reasonable to demand that Congress put their names on the line before asking others to put their lives on the line.

I did so four times in Iraq and Afghanistan as a Marine and received a Purple Heart when I was nearly killed in Fallujah. I am now a member of Maryland’s Guard, and I expect Congress to perform its duty to declare war before allowing another president to send Maryland’s Guard to combat.

HB 273 will achieve this by stipulating Maryland’s Guard cannot be sent to combat unless Congress declares war.

All Marylanders should support this bill because most Guard members have other duties to their communities.

I am a teacher. If I am sent to combat, students in Baltimore County will be without a teacher for months at a time when schools are experiencing staff shortages. As recently as 2020, three Maryland Guard units served in Kuwait and Afghanistan for the better part of a year; the 2021 data is not public yet. Guard members are disproportionately first responders, teachers, essential workers and health care workers. Every time a Guard unit is deployed, the community suffers.

During emergencies, states turn to their Guard units. If these units are abroad, their communities suffer.
At the beginning of the COVID-19 pandemic, 30,000 National Guard members from across the country were overseas, depriving states of air ambulance units, medical units and military police. When Oregon faced wildfires, the firefighting helicopters of its Guard were in Afghanistan. When Hurricane Katrina hit Louisiana, its Guard units were in Iraq.

Will this hurt America’s ability to respond to attack? Not if Congress acts as quickly as they did in 1941, declaring war within 24 hours of the attack on Pearl Harbor.

Will this hurt Maryland’s Guard? Only if you believe they are better off fighting undeclared wars than serving their communities at home.

The Maryland House Health and Government Operations Committee is scheduled to hear HB273 at 3 p.m. Feb. 8. Call the members of this committee and ask them to support HB273. If you would like to testify Feb. 8, you must register between 8 a.m. and 3 p.m. on Friday. For more information, I urge Marylanders to search “Defend the Guard Maryland” on Facebook or e-mail defendtheguardmaryland@gmail.com.

Maryland’s Guard does its duty; let’s make Congress do theirs.