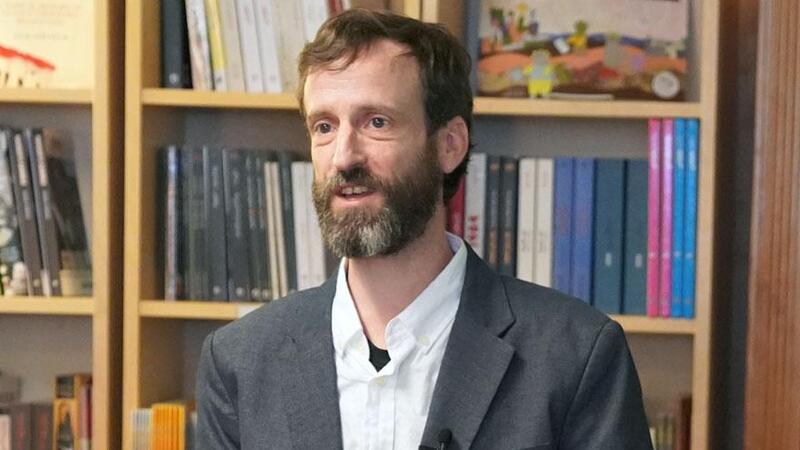 This interview was originally recorded on March 9, 2021.

Dan McKnight discusses the progress of the “Defend the Guard” movement, a set of bills that would mandate that a state’s national guard troops not be deployed overseas without an official declaration of war from congress. The legislation has sponsors in 31 states so far, and that number is growing. None of this, McKnight stresses, is a radical reinterpretation American law—it is just an attempt to follow the process that the constitution already lays out. It’s ridiculous, he says, that national guard troops are spending their time helping the American empire occupy countries halfway across the globe when their own states already need help.

Dan McKnight is the founder and Chairman of BringOurTroopsHome.US. He served in the U.S. Marine Corps Reserves, three years active duty with the U.S. Army and ten years with the Idaho Army National Guard, including an eighteen month deployment to Afghanistan from 2005 to 2007.