Seitz Lays Out Legislative Plans for 2022 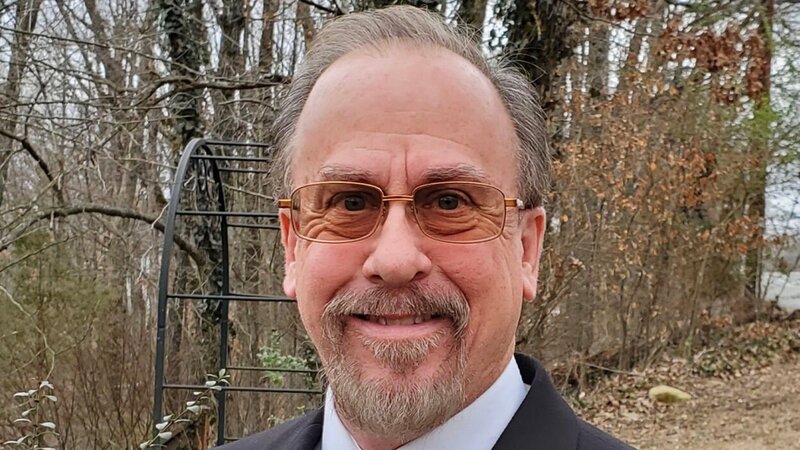 State Rep. Brian Seitz is preparing 15 pieces of legislation for the upcoming 2022 session of the Missouri house, ranging from protecting the national guard to making sure first responders can be treated for PTSD through insurance.

Seitz sat down with the Branson Tri-Lakes News and laid out most of his 2022 agenda, with a bill to protect our local soldiers as his first priority.

The “Defend the Guard Act” would prohibit the federal government from using the Missouri National Guard unless there is a declaration of war.

“They don’t need to be guarding ammo dumps in Kuwait in an undeclared conflict,” Seitz said. “They’re the Missouri National Guard and they would be under the purview of the Governor. We need to look at the 10th Amendment and realize there are state’s rights which trump the federal government.”

Seitz said he believes the line between the federal military and the state national guards was blurred following 9/11 and the line needs to be reestablished.