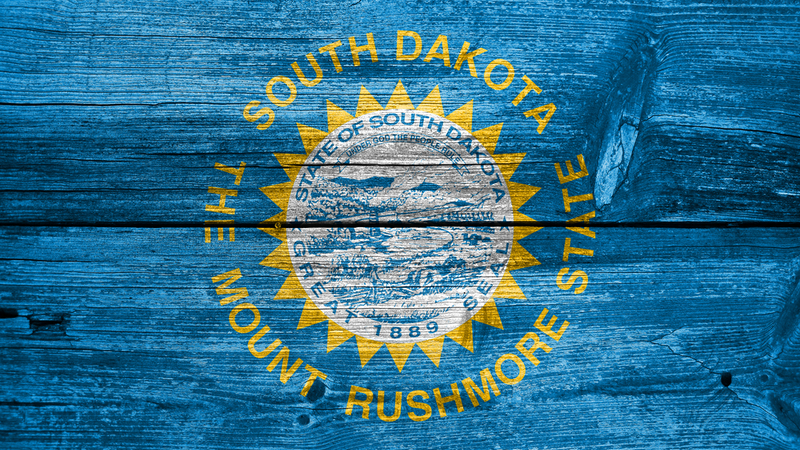 You can read the entire resolution here.

On February 22, 2022 the South Dakota House of Representatives passed the resolution with a vote of 65 to 2.

You can watch their speeches and the vote here.