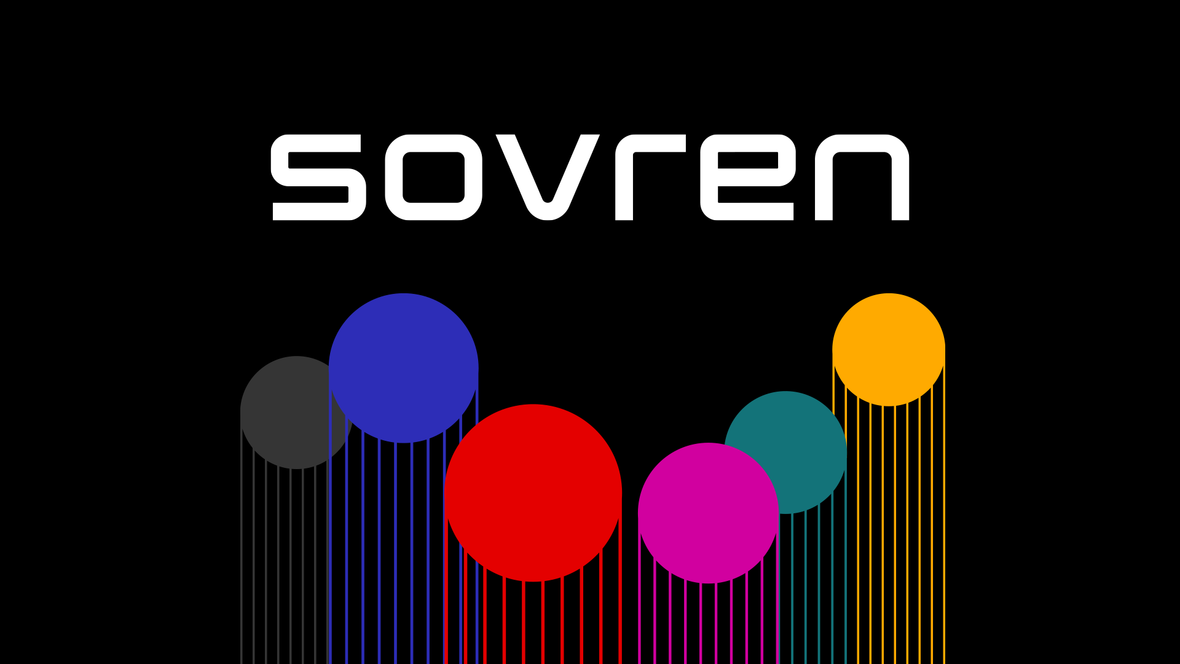 “We’ve got a new school that we’re putting on. It’s called the Political Leadership School where we’re taking our show on the road and going out into these communities and we are training grassroots activists at the lowest level, teaching them talking points, effective leadership, effective political tactics, how to run a campaign, how to recruit candidates, and how to change their state legislatures from the ground up. We’re doing that specifically to work on our Defend the Guard legislation,” McKnight explained.

Swann said he’s been pushing for a leadership school like McKnight’s for over a decade, and agreed, “If you really want to effect local change, stop worrying about national politics so much. Start worrying about local politics. And you have so much more ability as an individual to really effect elections and change by doing that.”

Interested in hosting or attending a Bring Our Troops Home Leadership School in your area? Sign up here.

“You will see your state legislator at the grocery store, you’ll see him at church, your kids will go to the same school together. You’ll probably never meet your congressman. You’ll most certainly never meet the president of the United States. And that’s how our organization started,” McKnight continued. “When we started in 2019 we went to Washington DC with 100 veterans and lawmakers and wanted to appeal to our congressmen to end the war in Afghanistan, specifically. And we sat down with [officials] like Jim Risch, who is a senator and Chairman of the Senate Committee on Foreign Relations. And he refused to even talk about the issue. We sat down in front of Liz Cheney, and she told us that as long as she was in office we would never come home from Afghanistan. And we walked out of the room thinking those people are lost. We can’t effect change there. And so we went home to the states, and started effecting change by writing state-specific legislation based on the Tenth Amendment. And we’re now in over forty states with our legislation, we’re having real change, the discussion is really happening, and our membership has grown. And politicians are learning to not only to listen to us, and not [only] respect us, but even fear us, because we’re starting to remove bad ones from office. We’re starting to put some feathers in our cap.”

You can watch the full interview below. And you can follow the Bring Our Troops Home Sovren channel here.