State Lawmakers Are Attempting to Make U.S. Congress Do Its Job; Establishment Responds With Threats 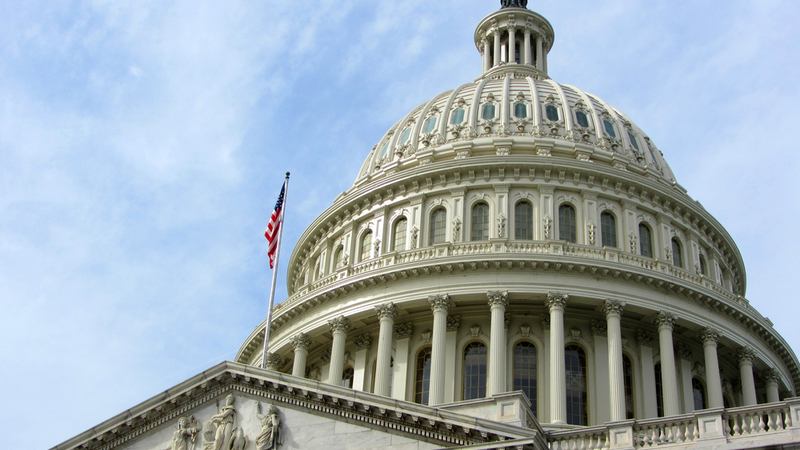 Legislators in 17 states have introduced legislation, known as Defend the Guard, which aims to make the U.S. Congress obey the Constitution with regards to war powers.

The state legislation is a project of BringOurTroopsHome.US, a group led by 13-year veteran Dan McKnight, whose service ended after an injury in Afghanistan, which opposes the ongoing undeclared, endless wars.

As the Liberty Loft reported last week, President Joe Biden announced a troop withdrawal from Afghanistan to take place in the fall but there is plenty of skepticism on whether that will take place as well as if a new war may be on the horizon.

The last Constitutional declaration of war was in 1941 for World War II while the U.S. Congress has ceded war making powers to the executive branch since then.

Defend the Guard legislation would require a Constitutional declaration of war before the National Guard from its state can be deployed in foreign conflicts.

“Under our system of federalism, the role of states is grounded in the Tenth Amendment to the U.S. Constitution,” Defend the Guard’s website states. “It affirms that ‘the powers not delegated to the United States by the Constitution, nor prohibited by it to the States, are reserved to the States respectively, or to the people.’ It was the intent of the Founding Fathers that the states could and should weigh in on significant matters of policy.”

The website adds: “‘Defend the Guard’ legislation does not nullify federal law. It only obligates the federal government to follow what is already federal law — Congress’ duty to declare war — as outlined in Article I, Section 8 of the U.S. Constitution.”

The first Defend the Guard bill was introduced in 2015 by Rep. Pat McGeehan, a Republican, in West Virginia, and the bill has picked up steam since then. Late last month, the legislation received a full hearing by the Texas House Committee on Defense and Veterans Affairs where Rep. Bryan Slaton, a Republican, has sponsored the bill.

However, establishment figures from Washington, D.C. have threatened states where the legislation has been introduced.

McKnight said “the military-industrial complex…sent a two-star general to testify…and made all kinds of threats, and insinuated the state would lose their National Guard if they passed this bill, which is simply not true,” when the bill was introduced in South Dakota by Rep. Aaron Aylward, a Republican.

However, U.S. Rep. Liz Cheney, who represents Wyoming, threatened her constituents last year according to McKnight who said he and U.S. Sen. Rand Paul, of Kentucky, were in the state to support the bill. McKnight said: “When we pushed the Defend the Guard bill in Wyoming last year, she or her staff contacted members of the Wyoming legislature and said, ‘If this passes in Wyoming, I will personally see to it that two C-130 aircraft are stripped from Wyoming and sent to Texas.’”