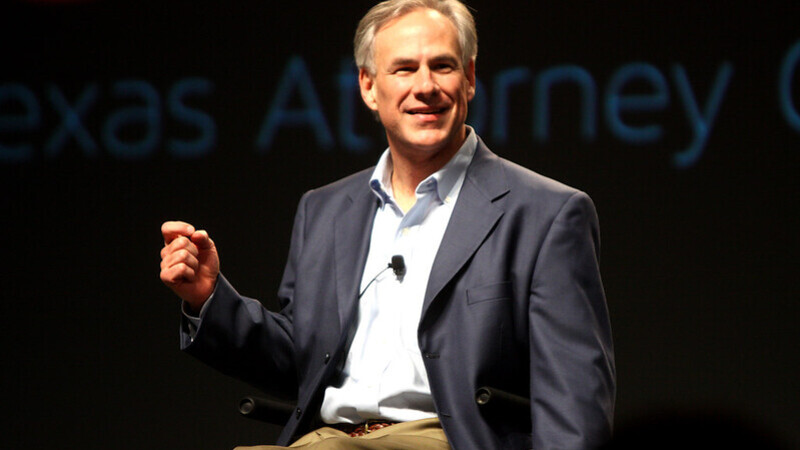 Texas Governor Greg Abbott announced on Tuesday, January 4, that he will file a lawsuit to prevent the Pentagon from forcing the state’s National Guard to get vaccinated against the Wuhan coronavirus (COVID-19).

Abbott’s announcement came a week after a similar move by Oklahoma Governor Kevin Stitt to block the vaccine mandate for the National Guard didn’t prosper as United States District Judge Stephen Friot ruled that his  claims in the suit were without merit.

In his complaint, Stitt said the vaccine mandate interfered with the sovereign prerogatives of the State of Oklahoma, undermining its laws, public policy, dignity and interests in governing the field of public health, including vaccinations. State officials also accused the Biden administration of eyeing to strip members of the Oklahoma National Guard of funding if they refuse to get vaccinated.

Despite the setback, Republican governors are showing signs that they are willing to say no to unconstitutional mandates, even if activist judges rule against them in court. One example is the fact that more than 30 state legislatures have introduced the Defend the Guard legislation, which would protect National Guard soldiers from being deployed in any war that was not declared by Congress as required by the Constitution.

“Win or lose, President Biden must be held accountable for his unconscionable willingness to hollow out the Texas National Guard,” he said.

In his letter to Texas National Guard Adjutant General Major General Tracy Norris, Abbott accused the federal government of putting the Lone Star State’s guardsmen in a difficult position. Abbott said that Texas National Guardsmen who refuse to be vaccinated must not be punished.

While reiterating that he will not follow Austin’s vaccine requirements for the Texas National Guard, Abbott noted that he gave his order not to punish guardsmen as early as October last year.

“Although my order has been in effect for months now, President Biden has muddied the waters with a vaccine mandate from the U.S. Department of Defense,” he said.

Meanwhile, the First Liberty Institute scored a morale-boosting win against the mandate as it secured a temporary injunction against the Navy. General counsel Mike Berry assisted 35 Navy Special Warfare service members, who contested the Navy’s continuing denial of religious exemptions for the coronavirus vaccine.

Berry described the Navy’s denial as purely vindictive and punitive.

The Oklahoma ruling was the result of allowing Federal money to fund the National Guard putting them at the mercy of Washington D.C.

States, however, can prevent the tyrannical incursions of Biden and Austin by creating or strengthening already existing defense forces. One example is the Lone Star State, which has its own state defense not subject to federal control.

In Florida, Governor Ron DeSantis recently proposed bringing back the Florida Guard, which was disbanded in 1947. More than 30 states have also introduced The Defend the Guard legislation which will prohibit the National Guard from being deployed in any war.