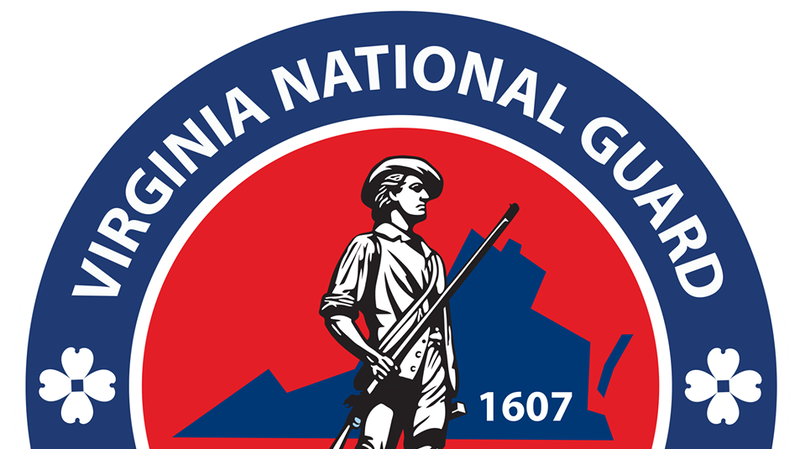 Bring Our Troops Home is condemning the planned deployment of 1,000 Kentucky and Virginia National Guard personnel to unspecified combat support operations in Africa as “unconstitutional.”

“This recent phenomenon of using the National Guard in combat zones or armed conflicts in Africa is troubling, unconstitutional, and should be opposed by every governor in the United States,” said Sgt. Dan McKnight, chairman of Bring Our Troops Home and a veteran of the war in Afghanistan. “If Congress hasn’t declared war as required by Article I Section 8 of the United States Constitution, then the National Guard has no legal justification or authority to participate in combat operations, especially on a continent where most Americans have purposely been kept in the dark about U.S. military presence and activity.”

This constitutes the largest deployment of Virginia Guard personnel since World War II, McKnight explained, but does not fall under the three-fold mission of the National Guard as defined by federal law: to repel an invasion, to put down an insurrection, or to enforce the laws of the Union.

“Without a congressional declaration of war,” McKnight said, “governors must protect state sovereignty and keep National Guard troops home where they belong.”

McKnight, who served for 13 years in the U.S. Marine Corps, U.S. Army, and Idaho National Guard, said that next week his organization will deliver a letter to Virginia Gov.-elect Glenn Youngkin, laying out the legal case encouraging Youngkin to block future deployments of the state National Guard into overseas combat duties “until and unless Congress first declares war as specified by the U.S. Constitution.”

Bring Our Troops Home, which McKnight founded in 2019, “calls on Virginia and all other states to enact ‘Defend the Guard’ legislation to formally require Congress to do its job with formal declaration of war before National Guard troops can be activated under federal control to participate in foreign combat operations.”

“Defend the Guard” was previously introduced in Kentucky during the 2021 legislative session, sponsored by Sen. Adrienne Southworth (R-District 7). In 2022 “Defend the Guard” is expected to be sponsored in over 40 states by both Republican and Democratic legislators.

For several years, polls have demonstrated that military veterans are more likely than the general population to support withdrawals from wars in the Middle East such as Afghanistan, Iraq, and Syria, typically by majorities of over 65 percent.

“When we join the military—active duty, reserves, or National Guard—we swear an oath to support and defend the Constitution of the United States,” McKnight said. “That oath applies to the entirety of the Constitution, including the provision that only elected members of Congress—not the White House or State Department or the Pentagon—are authorized to declare war.”

“If war is necessary to defend American liberty and territory, let the people’s elected representatives debate and declare it,” said McKnight. “Then get the hell out of the way and let the military, including our National Guard units, go to war, defend our nation, and immediately return home. No more endless wars of choice which are waged with no accountability or input from Congress.”

McKnight castigated comments made by politicians at the Virginia National Guard deployment ceremony—hosted on Wednesday at the National D-Day Memorial in Bedford —saying they “insulted the intelligence of many veterans” by comparing the deployment to Africa to Virginia Guard units’ participation in the D-Day invasion of Europe in 1944.

“World War II was in fact the last time Congress actually did its job before asking American troops to do theirs,” McKnight said. “When we faced an actual threat to our nation and our freedom, Congress declared war first, then deployed troops. That’s no comparison to sending Virginia’s National Guardmen to unspecified combat support operations in another undeclared foreign war on a continent where most Americans probably don’t even know there is a war.”

“If there’s a threat to the U.S. sufficient to require putting boots on the ground in a foreign country, then instead of insulting our intelligence, politicians should uphold the Constitution and have the courage to put their names on the line with a formal declaration of war,” concluded McKnight.