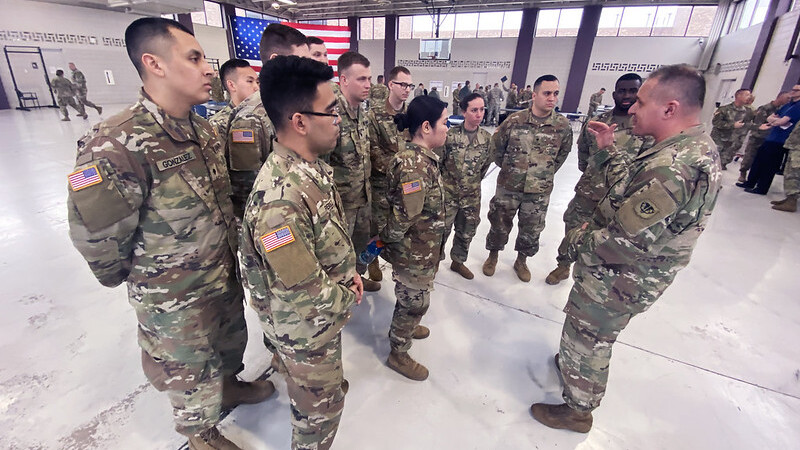 BOISE, Idaho — BringOurTroopsHome.US, a national organization led by Afghanistan and Iraq war veterans, Wednesday launched an online petition and video urging President Trump to keep his 2016 campaign pledge to bring U.S. troops home from the Middle East, starting with 30,000 National Guard troops the group said should be immediately returned to their home states to help protect Americans from the Chinese corona virus pandemic.

Sgt. Dan McKnight, founder of BringOurTroopsHome.US and a U.S. Marine Corps Reserves and active duty Army veteran who served eighteen months in Afghanistan with the Idaho Army National Guard, said he doesn’t doubt the sincerity of President Trump’s campaign pledge, but said “the clear and present danger to Americans here at home provides the ultimate justification to finally bring our troops home, and as to timing, should certainly force his hand to keep that promise now.”

“Thirty thousand. That’s the number of National Guard troops from across America that are deployed outside of the continental United States,” McKnight says in the video. “Many of them are fighting in other people’s endless civil wars, trying to play policeman to the world, away from their homes and their families and their jobs, giving their lives to a two-decade old, eight trillion dollar war that is bankrupting America.”