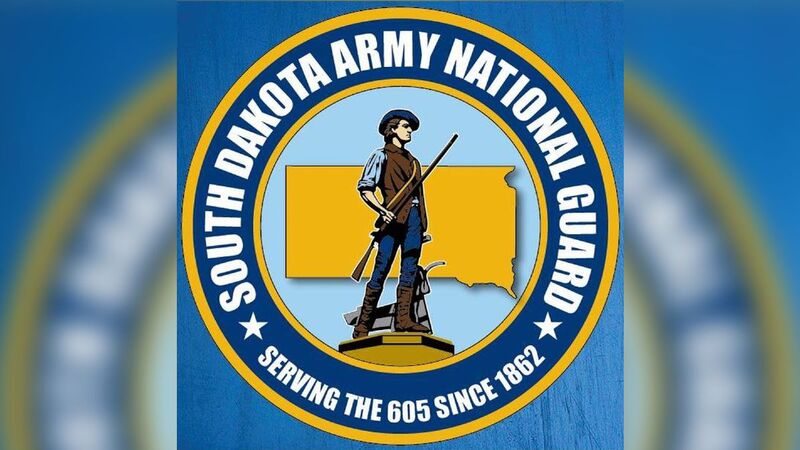 A bipartisan veteran group is urging state lawmakers and Gov. Kristi Noem to support legislation that would limit how South Dakota’s National Guard units can be deployed overseas.

Rep. Aaron Aylward (R, Harrisburg) introduced House Bill 1122 with the support of BringOurTroopsHome.US, a nationwide group of Iraq and Afghanistan war veterans. The bill would require that the state’s National Guard could not be deployed for foreign combat operations without a Congressional declaration of war.

The House Military and Veterans Affairs Committee is scheduled to take public hearing on the bill Monday at 3 p.m.