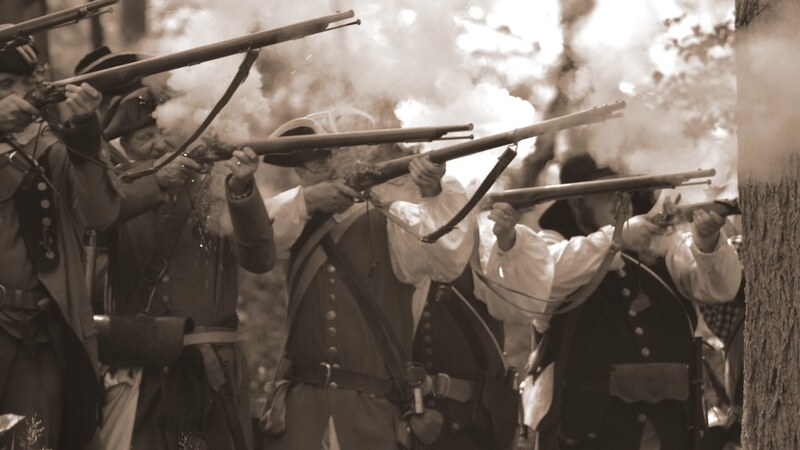 CHARLESTON, W.Va. (March 23, 2020) – Earlier this month, the West Virginia House passed a resolution calling on Congress and the president to stop sending U.S. troops off to fight in unconstitutional foreign wars.
A coalition of eight Republican delegates introduced House Concurrent Resolution 141 (HCR141) on March 5. The resolution urges the president and Congress to “take no action to employ military forces of the United States in active duty combat unless and until the United States Congress has passed an official declaration of war or has taken an official action or renewed action to authorize the use of military force.”

“That the State of West Virginia seeks to end any periods of endless or perpetual armed conflict with no clear conditions of conclusion that risks the lives of our military members.” [Emphasis added]

The findings declare that “Although the United States Congress has not declared war in over 70 years, the nation has since gone to war repeatedly at the direction of the Executive Branch and/or acted under perpetual authorizations to use military force passed by Congress empowering the Executive Branch to engage in unending war – clearly not what the Founding Fathers intended in the Constitution.”