Who’s Running in Idaho’s GOP Primary for Legislative District 12? Hear From the Candidates 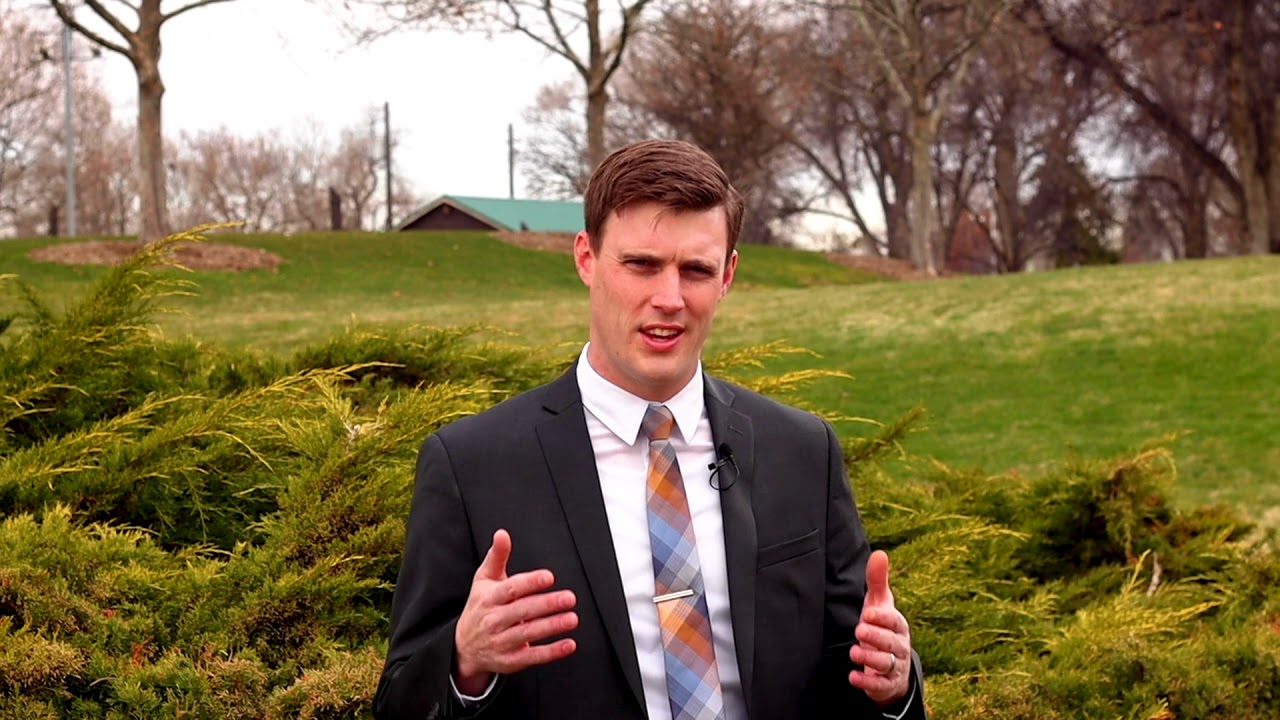 Two first-time state representatives, and a first-time senator, will be chosen to represent Nampa’s Legislative District 12 in the Idaho Legislature. Canyon County Republican voters will likely decide their state legislators in the May 17 primary. No Democrats or third-party candidates have filed to run for the legislative seats to represent part of northern Nampa. Each legislative district in Idaho is represented by one senator and two representatives. Republican primaries are closed, meaning only registered Republicans can participate. The Idaho Statesman sent surveys to each of the Republican candidates, and their responses are unedited. Rep. Ben Adams, a freshman legislator, is running for the Senate seat alongside Thomas Netzley, a mechanic.

What sets you apart from your competitors? “As the only veteran in the GOP primary, I’ve personally witnessed totalitarian governments and how important it is to protect our constitutional rights. I was formally cited by the Marine Corps for ‘maturity and judgement.’ Having faced highly stressful situations requiring strong moral courage, I will not be intimidated by special interest lobbyists.”

What is one issue you believe is not getting discussed enough that the Legislature should tackle? “In 2021 and 2022, I sponsored the Defend the Guard Act (H462) which creates a legislative prohibition on sending Idaho’s sons and daughters into combat without Congress first declaring war, thereby fulfilling their Constitutional obligation under Article I, Section 8, of the Constitution. The State has a responsibility to intercede between its citizens and the federal government, especially when our most precious resource is being sacrified in undeclared wars without any accountability in Washington D.C.”