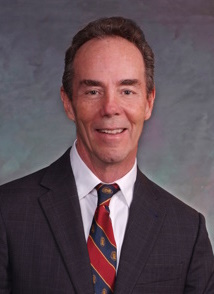 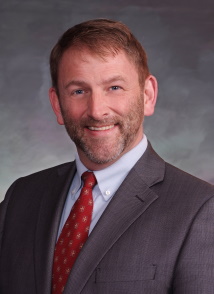 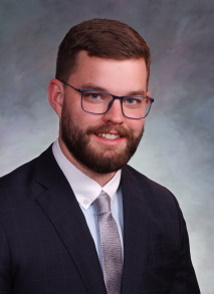 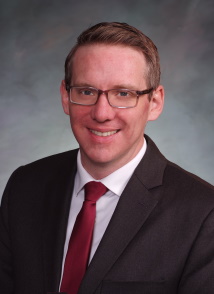 Ep. 1944 Defend the Guard Against the Feds, with Scott Horton and Dan McKnight

Scott Horton, filling in for a recovering Tom Woods, talks to Dan McKnight about the end of the Afghan War and our organization's work to pass "Defend the Guard" legislation in the states.
Read More

Following FreedomFest 2021, Dave Smith discussed his interactions with Sen. Cynthia Lummis (R-WY), Tyler Lindholm, and his continued support for "Defend the Guard" legislation on his show Part of the Problem and Michael Malice's YOUR WELCOME.
Read More

BY JEREMY ROYERAfghanistan. Kosovo. The United Arab Emirates. Tunisia. These are names that are as foreign to the people of Wyoming as alligators and palm trees. Yet to hundreds of Wyoming families, these names have…
Read More

Sgt. Dan McKnight, a member of the Bring Our Troops Home movement, speaks during the Defend the Guard rally Friday, Feb. 14, 2020, inside the state Capitol. The event was to support bipartisan House Bill 98,…
Read More

CHEYENNE — Rep. Tyler Lindholm brought a U.S. senator to the Wyoming Capitol on Friday to rally support for his “Defend The Guard Act,” which was intended to restrict national guard deployments without a formal…
Read More